Drummer A-YEON, who is a former member of girl band Bebop, challenges to stand alone by releasing her first solo single ‘You&I’ in four years after her debut on July 28, 2018. Unlike the expectations of some for the rock and metal-based song who expected the image of drummer A-YEON that has been shown on her social media channels, A-YEON tried to show a reversal using the trendy genre of tropical house. In 'You&I', the lyrics describing the feelings of couples in a beautiful resort are harmonized with the bright rhythms.
Labels: A-YEON Music MV MV_korean 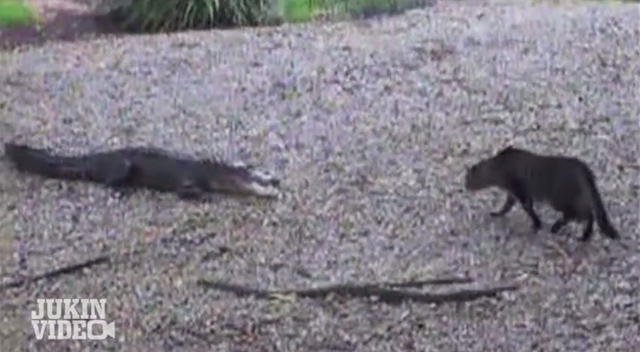